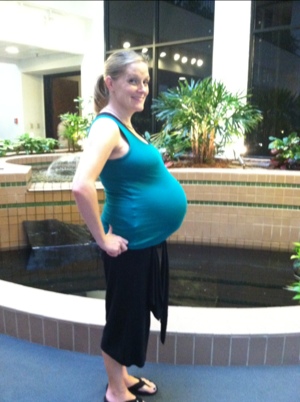 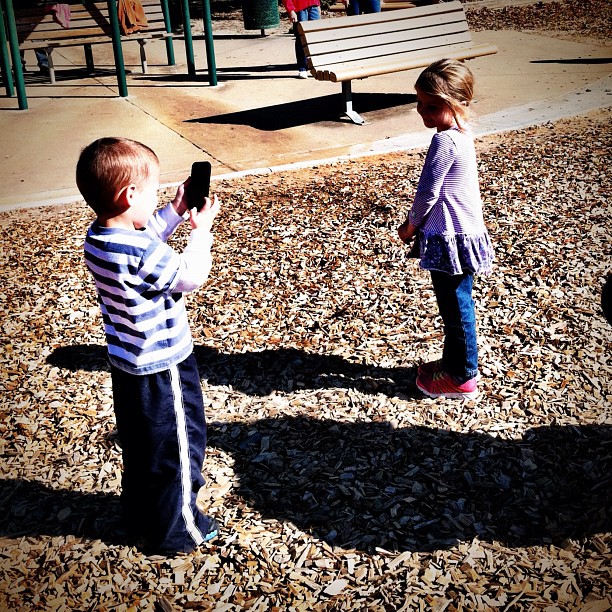 Landon the Photographer: It Starts Early

Leave a Reply to Kendra @ My Full-Thyme Life Cancel reply