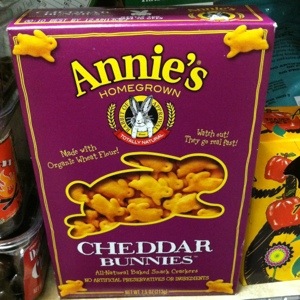 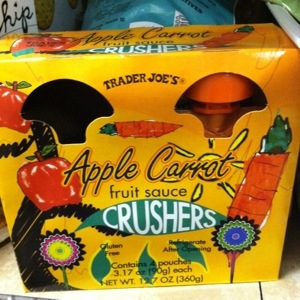 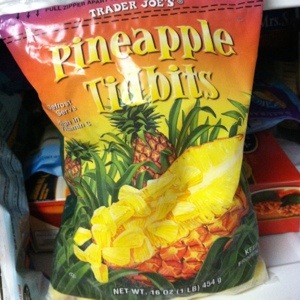 Sleep When the Baby Sleeps