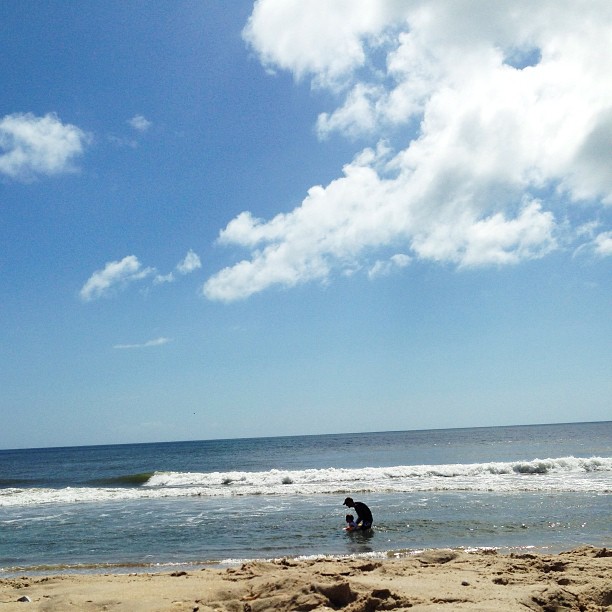 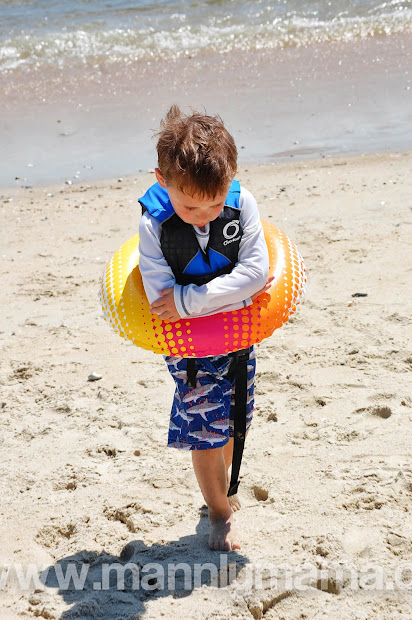 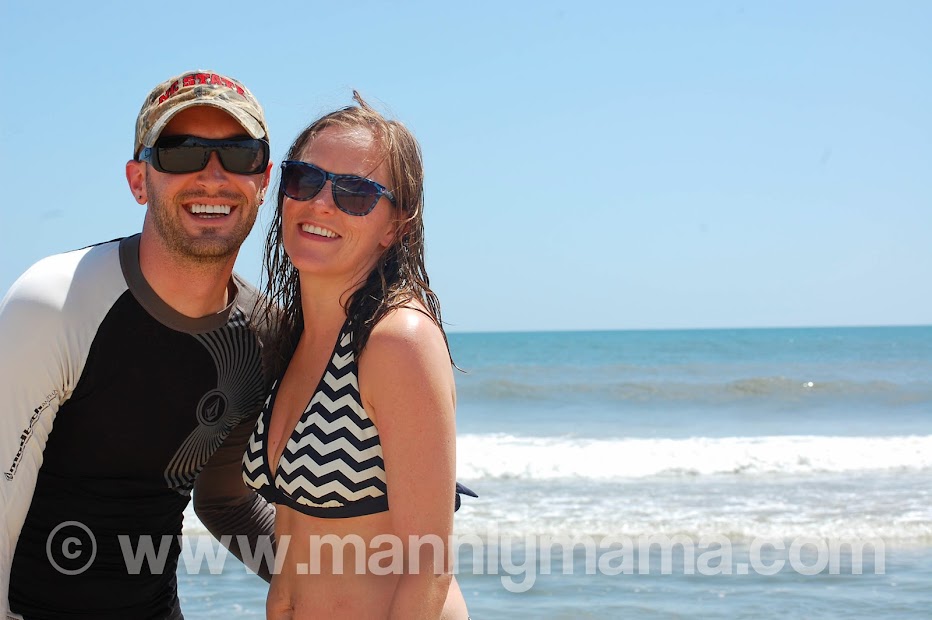 I heart my moby wrap!