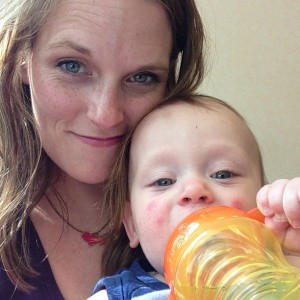 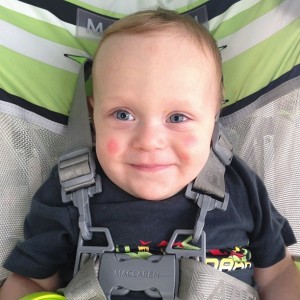 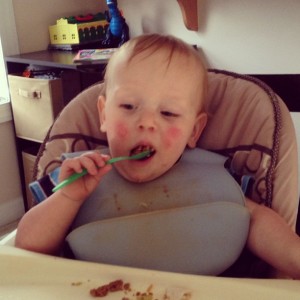 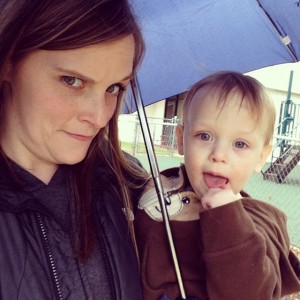 My First Day Back…