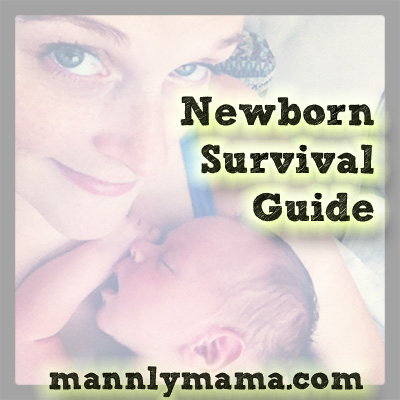 After Landon, I compiled a list of must have items I used with him (3 years to the day actually!). I recently saw it was getting some hits and decided I should update from my experience since then and with Oliver.

Top 10 From Round One: Revised

Hopefully this helps someone out. I know there are a million of these suckers on the web. This was just our take on it.

Now a break down of helpful previous posts about newborns!

When Breastfeeding Hits a Snag

Newborn Tip of the Week #1

Pumping and the Working Mom

Let’s hear it for the num nums!