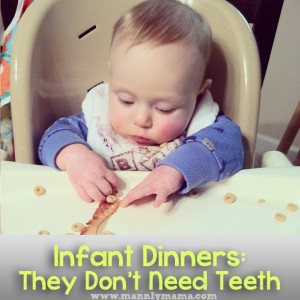 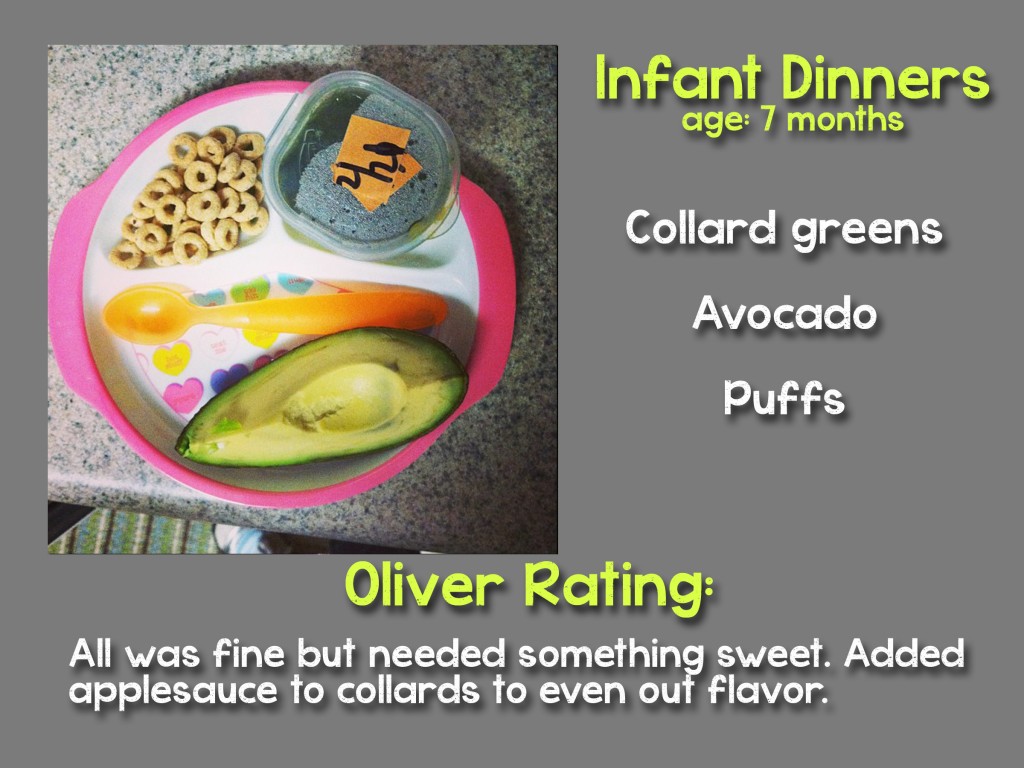 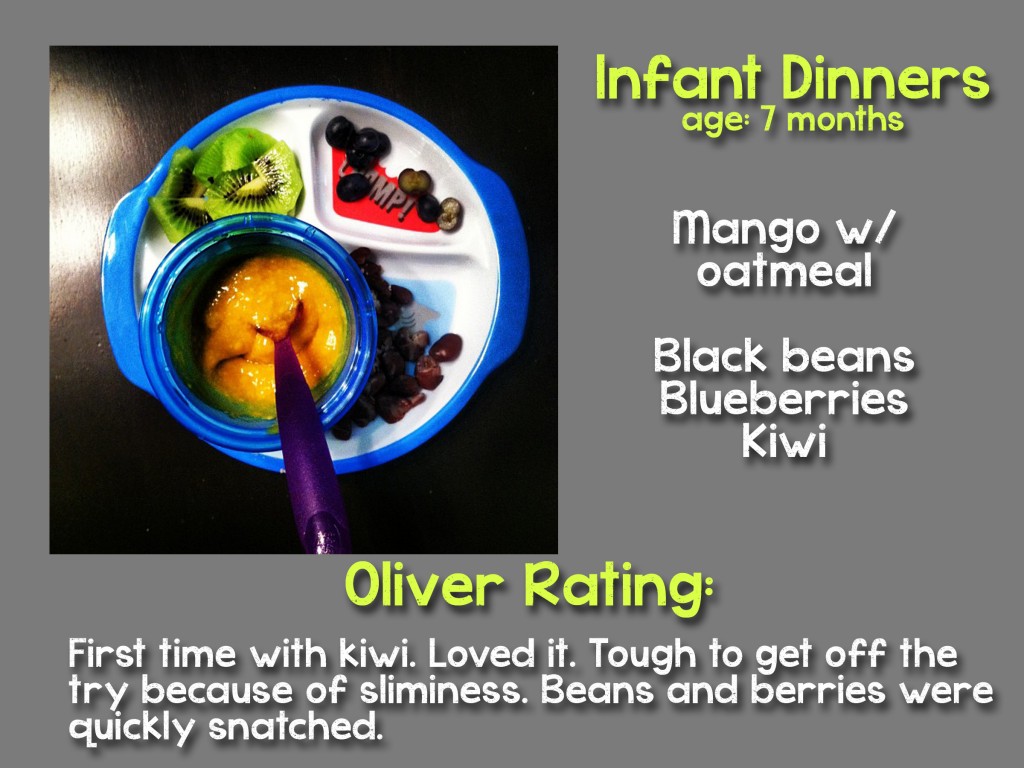 Toddler Dinners on the Go