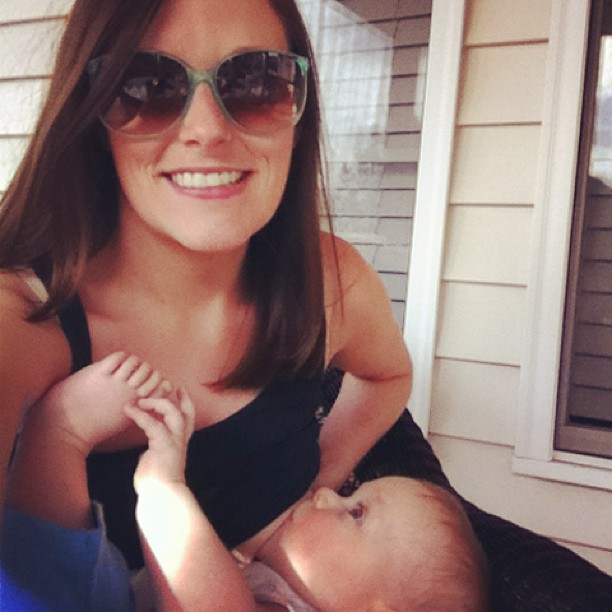 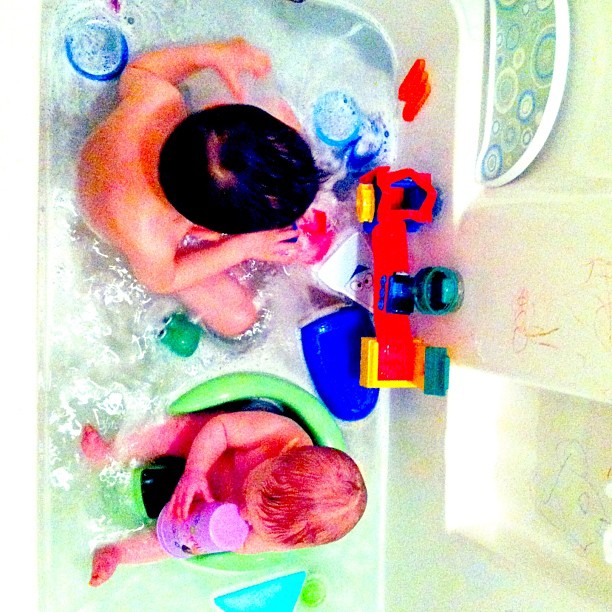 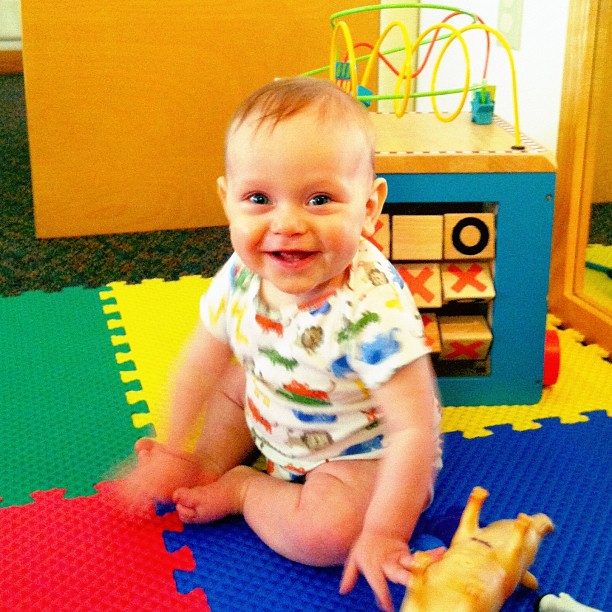 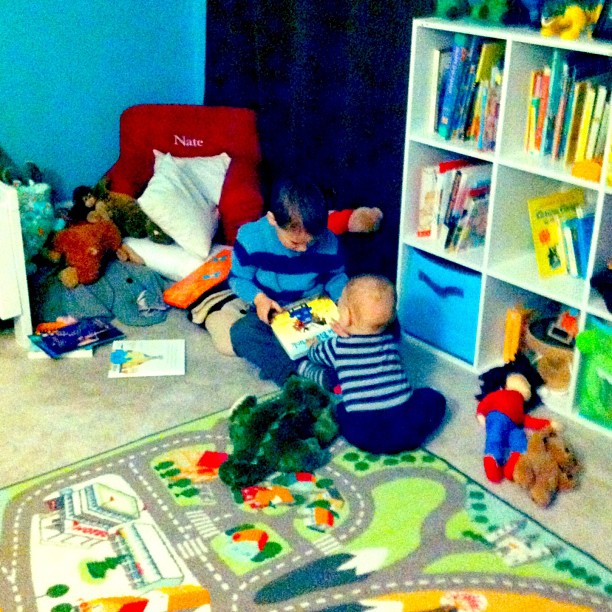 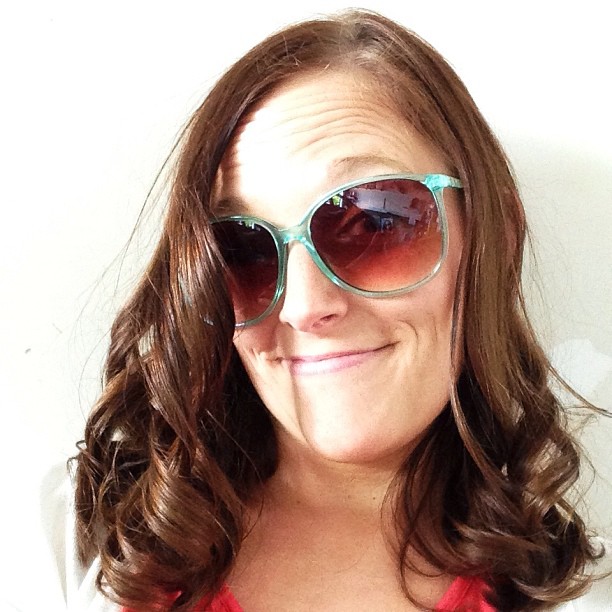 Hey You, You Can Code. Promise.