So weekend before last, Landon and I went out to Shelley Lake to meet Jamie and Margo. For those of you that don’t know, Margo is 8 months old going on 30. She is the cutest little bundle of rolls :). 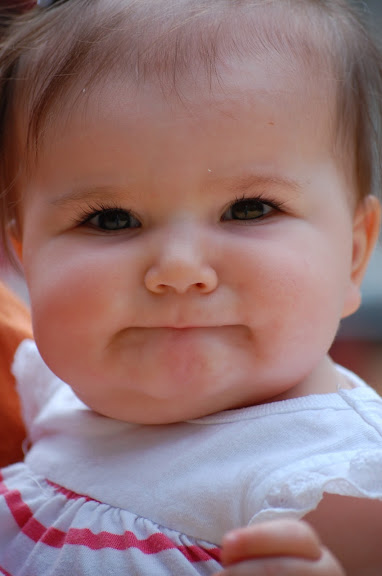 Anyways, we had a nice stroller ride/walk around the lake and then headed to the play area. We have never been to a playground. This was an unknown…though I know he loves swinging. He was glued to watching the other kids. Luckily it wasn’t super crowded and we soon got a swing. 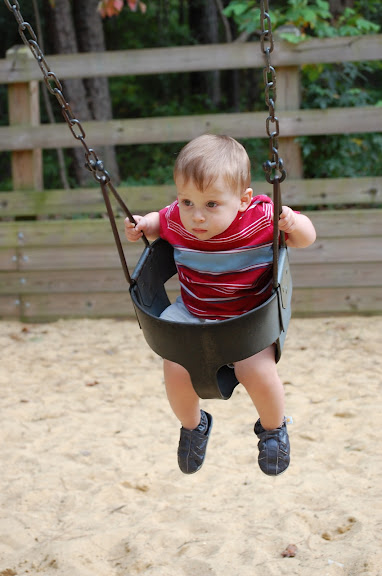 He swung for a bit and then Margo had to go…so we ventured to the slide. Landon found love. He squealed as I let him slide down the bottom. 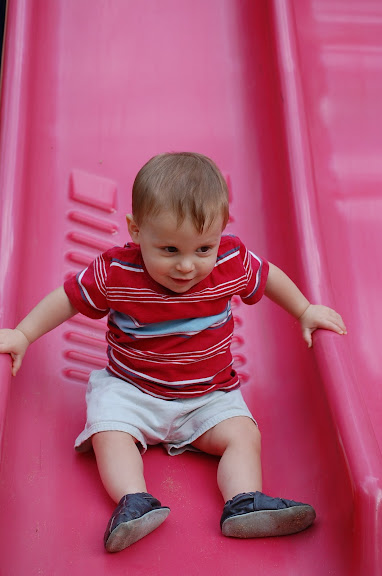 Then he just wanted to hold the side. 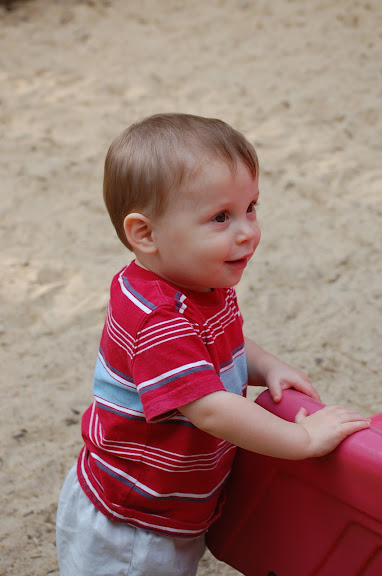 A little girl came to play and he got to watch her too! 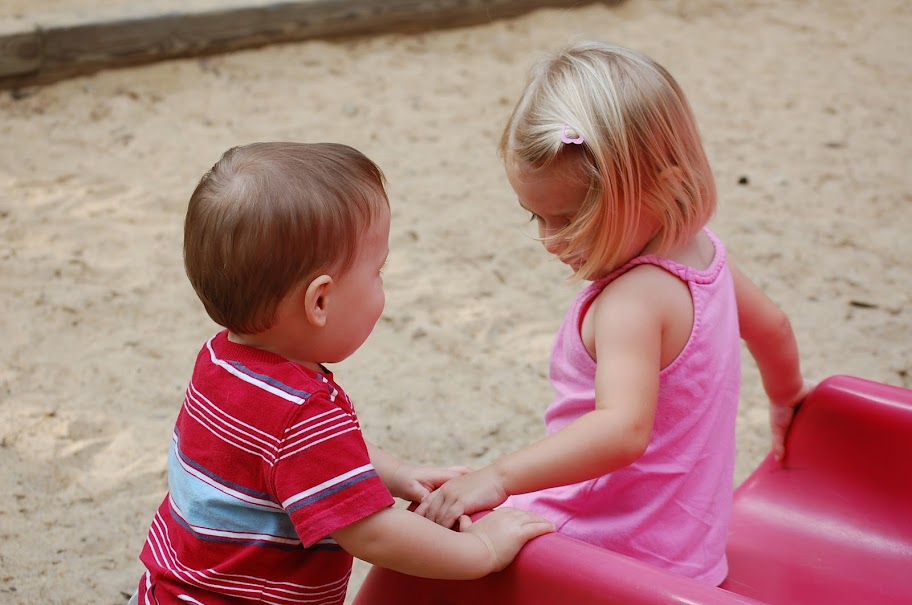 That is the end of the photos. Mommy can only juggle the toddler and camera alone for so long. We tried the curly slide and the bumpy slide and loved them all. He cried hard when we had to leave.

Last week his teachers noted that he was ‘slide king’ when he would visit the other class and go outside. Anything he could slide on, he would. So this weekend, we took a trip out to Laurel Hills park because it will close at the end of the month to be remodeled. This was a park Kevin went to as a kid and it was kinda nostalgic. A lot of the equipment was too hot at lunch time but luckily we found a slide in the shade: 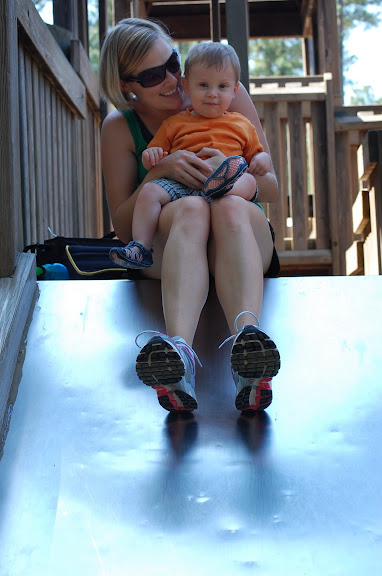 IT was so much fun. He just squealed the whole way down.

The Mental Health of Motherhood