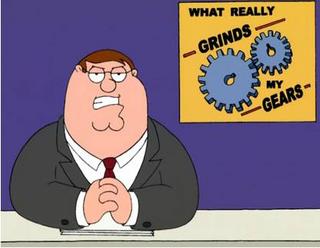 Whoever told my child that “jeans will fall off”.

I think this happened at preschool when someone’s pants were too big. Now he refuses jeans because they will fall off. UGH.

People complaining about all they have to do for the holidays when they are the one putting it on themselves.

Not all kids need gingerbread houses, handmade paper garlands, and homemade cookies. How about go to the bakery and let them pick something they want. Eat it in the van while you look at Christmas lights and watch Elf after nap. Stop trying to make ALL THE TRADITIONS. It’s only a happy memory if you aren’t stressed to the gills. This is a problem with the world of Facebook humblebrags and Pinterest. Learn to scale back people, or you are going to be in tears on what is supposed to be an awesome day. I could keep ranting. Look out for a whole post coming.

Websites created solely to rip off content from people.

Currently some piece of shit site called Little White Lion is taking the Inappropriate Elf content from Baby Rabies. I keep seeing people sharing that blog’s content and it pisses me off. Be original, dick bags. But this isn’t the first of this. “Websites” steal bloggers content constantly. It’s happened to all of us. It’s infuriating. I want a gaggle of middle school English teachers to start slapping people with rulers over plagiarism. That’ll fix it. Yup. 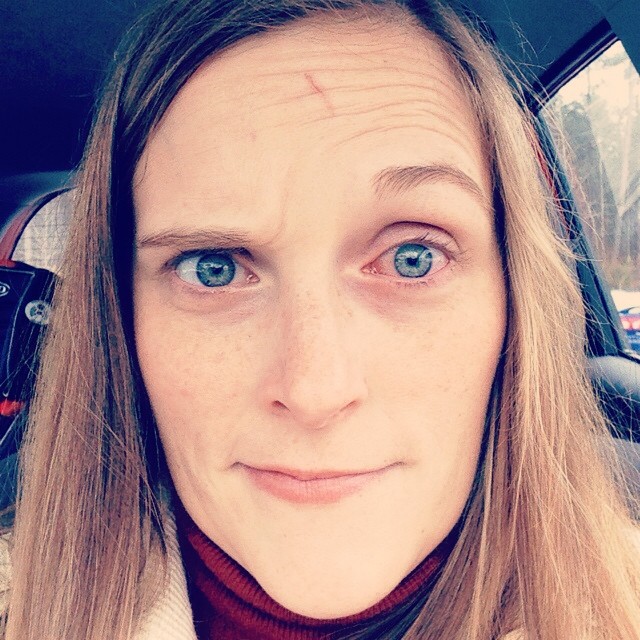 For fuck’s sake. It had made it through the house with Kevin getting the worst. One night we had to make an arrangement that the one with the less crusty eyes had to tend to the kid that calls out. That’s some depths of married/parenting life, right there.

Little known fact: I believe Pandas are the worst. Ever read up on them beyond panda cam? They are dumb animals. We get really excited when a panda is born in captivity because it is like pulling teeth for them to procreate. THIS IS CALLED EVOLUTION PEOPLE. Now you may be saying “well captivity is horrible. Can you blame them?” and to that I say “you are correct”. Keep reading though. Indigenous pandas live is treacherous terrain and often die trying to get to a specific type of bamboo that is known to grown in high places. SO yeah….evolution is TRYING to get rid of them. “Imma put your food WAAAAAY over here. Now adapt”. But they don’t. They keep trying and die. But we love them because they look adorable. Stupid stupid adorable.

Now back to your regularly scheduled not Christmas cheer.

The Tale of Ole Corn Nose

16 thoughts on “Grinds My Gears”