I was trying to think of a concept for this week’s toddler dinners and in doing so had time to reflect.  I have been doing this for over 12 weeks. So while this post isn’t super long and informative, I wanted to let you know what this has done for me.

So what have you learned that you want to share? And with that said, would you like a link up one week to share you week in toddler dinners? Or even just one night? I got burned with a link up before and I am a little gun shy.  Just let me know if you would be interested and I can make it happen.

Next week’s topic will be how closely Landon’s dinner matches ours and why I sub out things in some cases. I have had questions around that topic and I thought I would do a visual show of that throughout the week.

So here we go: 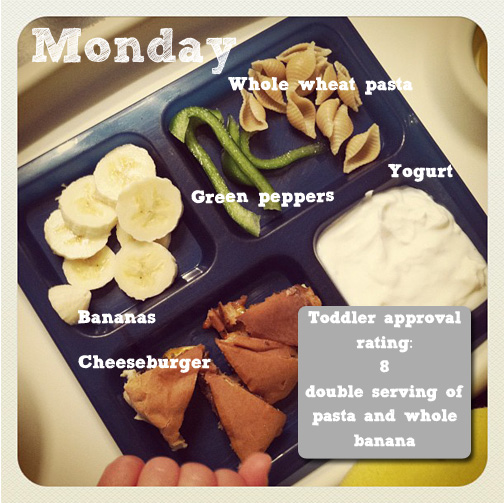 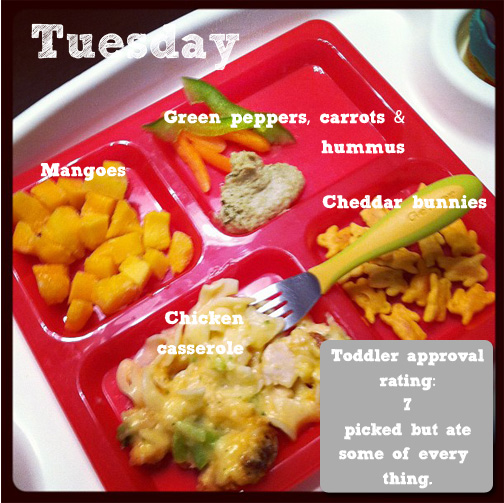 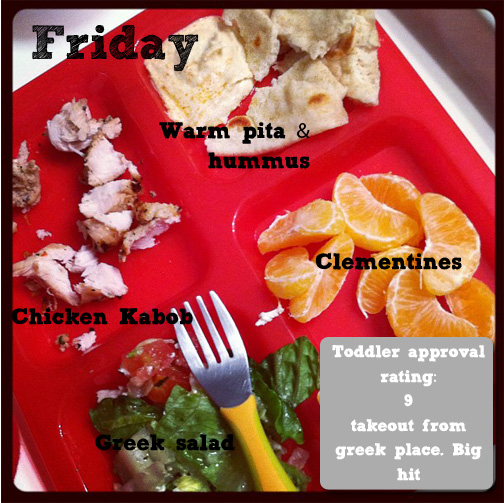 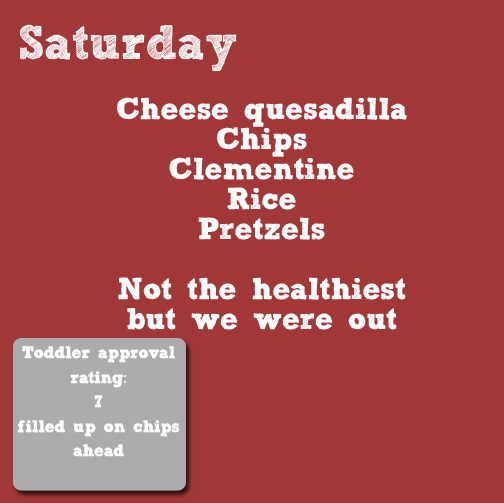 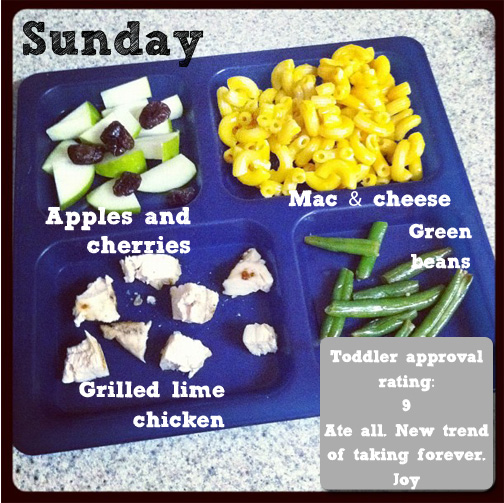 Toddler Dinners is my weekly series of posts to explore the world of feeding munchkins. Each Monday I will post our previous week’s meals and a rating on how they went as well as discuss numerous issues we all face. Find out more here. Also be sure to follow me along throughout the week with your creations on Twitter and Instagram with the hashtag #toddlerdinners.

I’m A Toddler Mom: A Guest Post by the Other Brandee

12 thoughts on “Toddler Dinners: What I Have Learned”