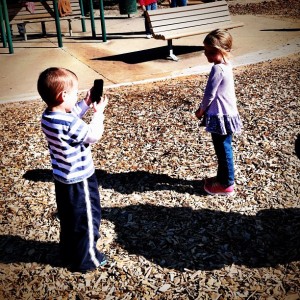 Back around Halloween I was out taking photos of Landon when he asked to do it. Some may have freaked at handing over their DSLR to their toddler but I trusted him. If I don’t show him he can be a big boy, he is always going to look for us to do everything for him. I am trying to be better about letting him learn on his own. I think this helped a little in our usually power struggle. Now he had a tough time lifting the zoom lens and the first shots were of the ground and my feet but after some playing around, he found he could put it on the picnic table and aim that way. He became obsessed with posing and taking turns. It was a mamarazzi dream come true. This is what he got. 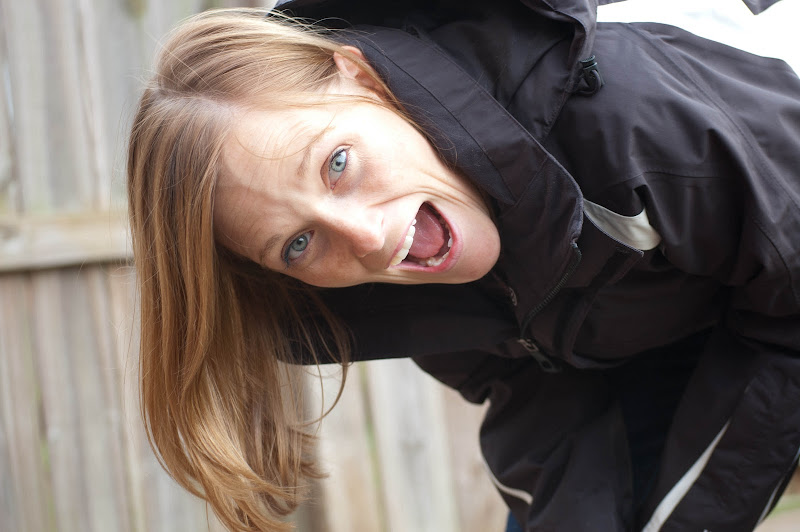 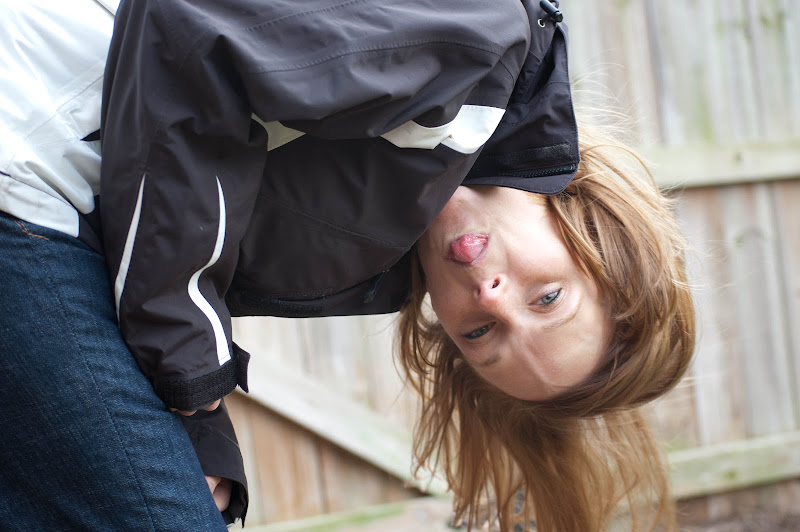 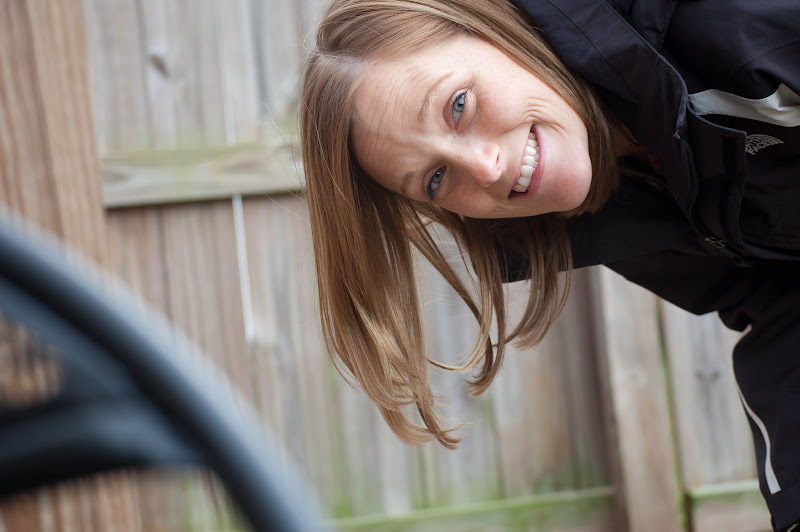 Not too shabby. So later that weekend Kevin showed him that his iPod had a camera. SHUT.THE.FRONT.DOOR. He took like 60 pictures right then. Of me, toys, Aunt Sarah, Oliver, a chair…anything. Well…look: 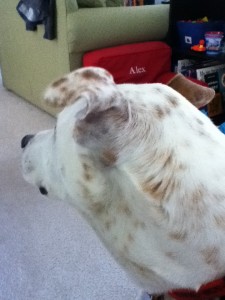 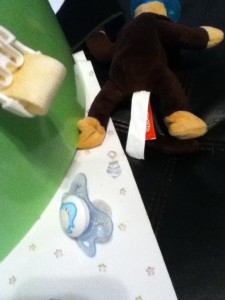 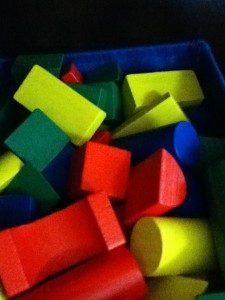 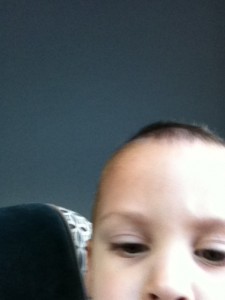 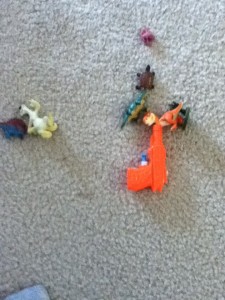 I realized it was pretty interesting what is so thrilling as a 3 year old. His perspective. His brother’s paci was something he concentrated on hard to photograph for some reason. When he is proud of something he has built, he wants to take a picture of it. Pretty obvious to us but neat to see in him.

When we go out and about, we usually have his iPod with us. I have been encouraging him to take it out and take pictures of what he sees. He loves looking through them and remembering what was going on. A play date, a treasure hunt with mommy at the river, playing with Jack in the backyard.

So what does a mom do with that? She creates an instagram account for him! You can now follow along Lando and his photography career at adventuresoflandot. Of course he doesn’t know how to use Instagram but I am taking the photos from his roll and just slapping a filter on them. I promise all photography is by Landon himself. He is pretty darn good! I’ll leave you with some of my favorites.

Be sure to follow Lando along on his adventures at @theadventuresoflandot

That Time I Made a Bolo Tie Out of Office Supplies 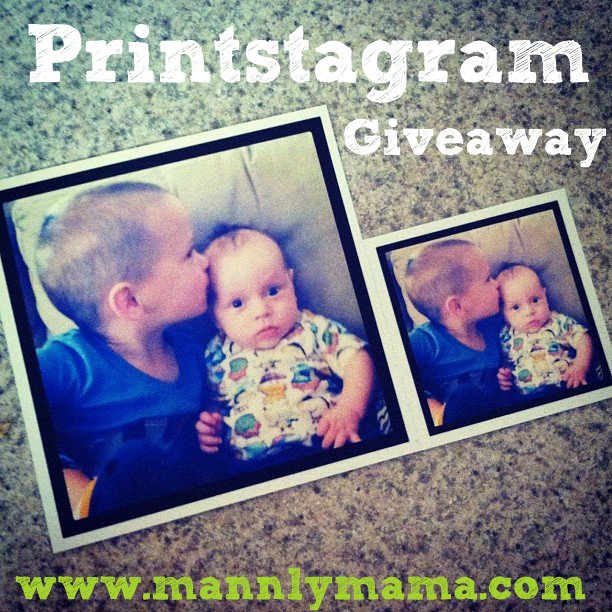 Abandoning Ship on Instagram? Print those puppies with Printstagram! {Giveaway}

5 thoughts on “Landon the Photographer: It Starts Early”