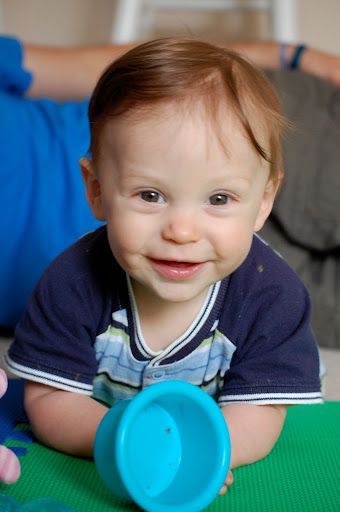 I thought for this week, we would take a journey back into time. Back to when Lando was just stating his journey to real foods. I know a lot of new readers weren’t around then. Through the homemade baby food and the early days of novelty foods. So I thought I would highlight some of my old posts on the subject.

First up though, some run down facts:

Posts to check out:

Branching out to new purees

Making my own baby food

The variety he was eating around 9 months

The Liquid Strike when switching from bottles

So are you just venturing into the world of solids? Any questions? Tips?

Toddler Dinners is my weekly series of posts to explore the world of feeding munchkins.  Find out more here.
Also be sure to follow me along throughout the week with your creations on Twitter and Instagram with the hashtag #toddlerdinners.

Toddler Dinners on the Go 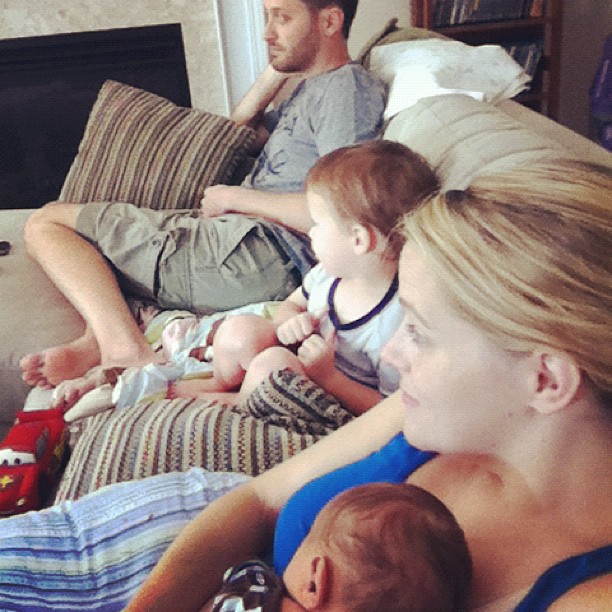 6 thoughts on “Toddler Dinners: Before They Were Toddlers”