I have about 4 posts in drafts for this week. Was going to post about the slight redesign here but wanted to give my artist proper praise when the social media world wasn’t consumed with such tragedy. So I waited. Then I was going to post a simple post talking about some gadgets I love lately but that, too, seemed a little blaze given the week. Then I thought, a recipe post could be nice and easy but then Ollie puked in his crib and I was stuck at home with an almost-mobile baby trying to work from home. Can’t win.

So today I thought I would try to just stay a little light-hearted and present some of the things that have made me smile this week.

First up we have this photo series done for a young boy with muscular dystrophy. He told the photographer he imagined doing all kinds of things that  he physically can’t. The photographer took it as a challenge and posed him in a series of photos on the ground to simulate everything from break dancing to skiing. It made me smile. Then Landon remembered his first dream {that he told us about}. It is fascinating hearing him trying to explain the unexplainable. I know exactly how that feels.

BuzzFeed made a post after someone on Reddit asked people to share a happy fact. It was smile after smile. Just pure goodness. It’s like an anit-youtube comment thread. Otters holding hands! Mickey and Minnie are married! A group of pugs is a grumble! PURE AWESOMENESS!

Ollie still hasn’t crawled forward. He tries so hard and gets so aggravated. It’s pretty funny. He also makes all kinds of noises now including motorboating…hehehehehe.

In little over a month, something awesome is coming. Do you know? Season 4 of Arrested Development on Netflix. EXCITING. But even better are the ads that Netflix has put out. Simple, graphic and hilarious if you ever watched the show. Check em out. 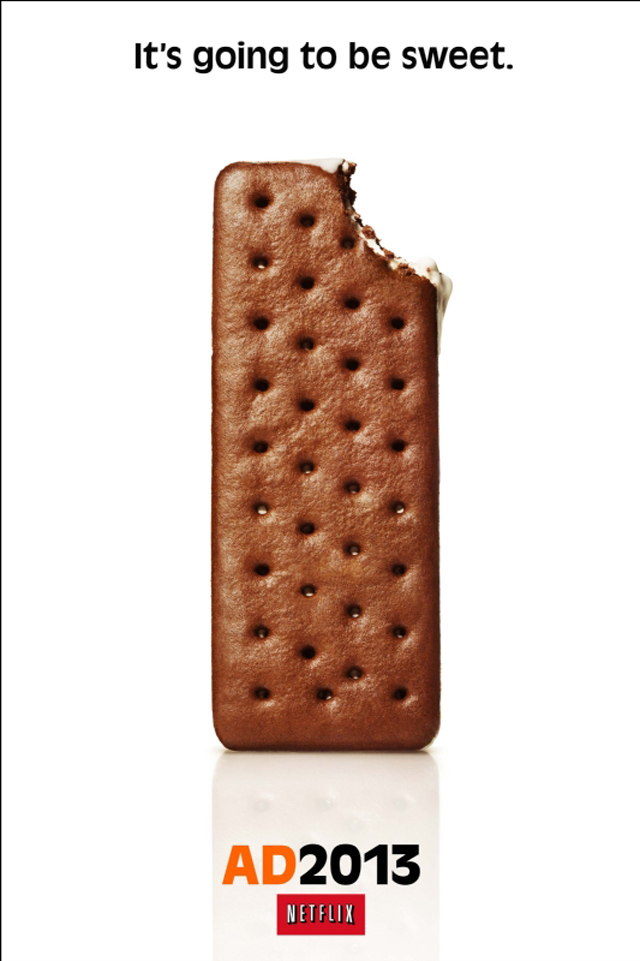 So Happy Friday, folks. I hope you have a great weekend.

One thought on “Something to Make You Smile”