As many of your probably do now, we have Apple TV. Lately we have been exploring the world of music videos through the Vevo app. Reason started as a way to kill that 10 minutes before bed or dinner when there isn’t time for a show and/or want to get them moving. To add, Ollie isn’t a TV kid…much to my dismay sometimes. At this age, Landon would zone out to Yo Gabba Gabba so I could wash dishes. Ollie? HA. But music videos (or “da da da” as he calls them) are his speed. The more crazy shit going on in them, the better. So we opened the app up  and just started poking around and one thing we quickly realized was…

Music videos are WAY more risque than when we were growing up.

That’s right, get off my lawn! I remember when there were cute videos with silly plot lines. Sabotage? Remember that pixelated Dire Straights video? Now even the teen stars are grinding up on each other. So in the past few weeks, we have been looking for videos for the boys to enjoy without worrying about what is being portrayed.

Warning: My morality meter may be different than yours.

If this song doesn’t make you happy and want to dance around, you are dead inside. The video is just as happy as the title. Ollie calls this song “Put put?” like the minions. He can also say “Happy” as of the last week. He sees Pharrell and says “HAPPY!”. So cute.

OK yes she is half naked but I don’t think my boys really see that (well Kevin does…I ain’t stupid). They see animals and the words are really pretty innocent. Landon can sing that sucker like crazy.

Owl City – When Can I See You Again

Full disclosure: I love this song. It is from Wreck It Ralph and just so adorable. It never ceases to make me smile. It has a Wreck It Ralph theme and the boys just dance and dance. Anything from Owl City is pretty much toddler gold. It is sickeningly sweet innocent and catchy. Try the FireFlies video too.

Ok at face value, there is some weird shit in here but it is like a magnet for the kids. There are cowboys, funny shoes, a dance battle, a pink donkey, popsicles, pancakes, and even 4 wheelers. It is so random but I think the barrage of weird stuff keeps them hypnotized. Also a fun beat.

Another random one. We think the boys just like the people trashing the room. Tons of stuff going on with the usual hypnotic Vampire Weekend whimsy.

Oh Mika, you flamboyantly awesome human being. Don’t read into the lyrics. leave them as is for a kid. It’s animated with LSD trip worthy scenes but perfect for kids. MIKA is kid gold period.

So there are a few of our usual rotation. What videos do you littles love? 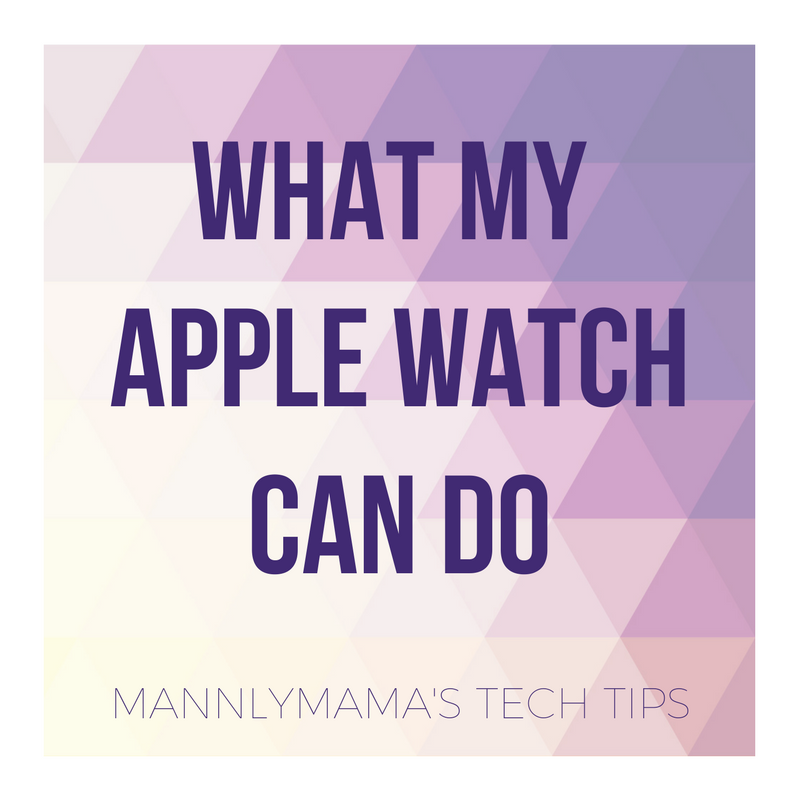 10 Things My Apple Watch Can Do

3 thoughts on “6 Music Videos to Get Kids Moving”