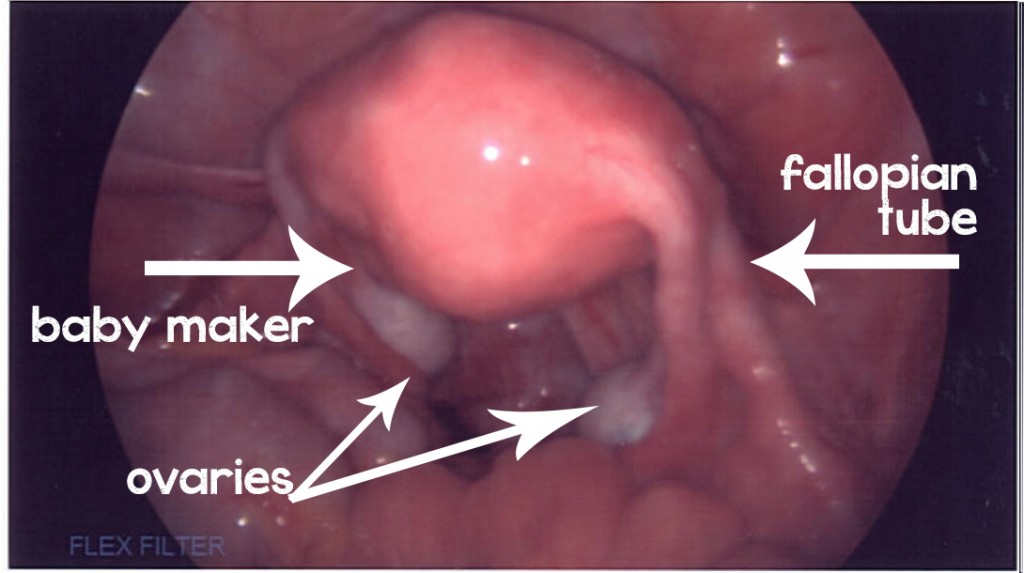 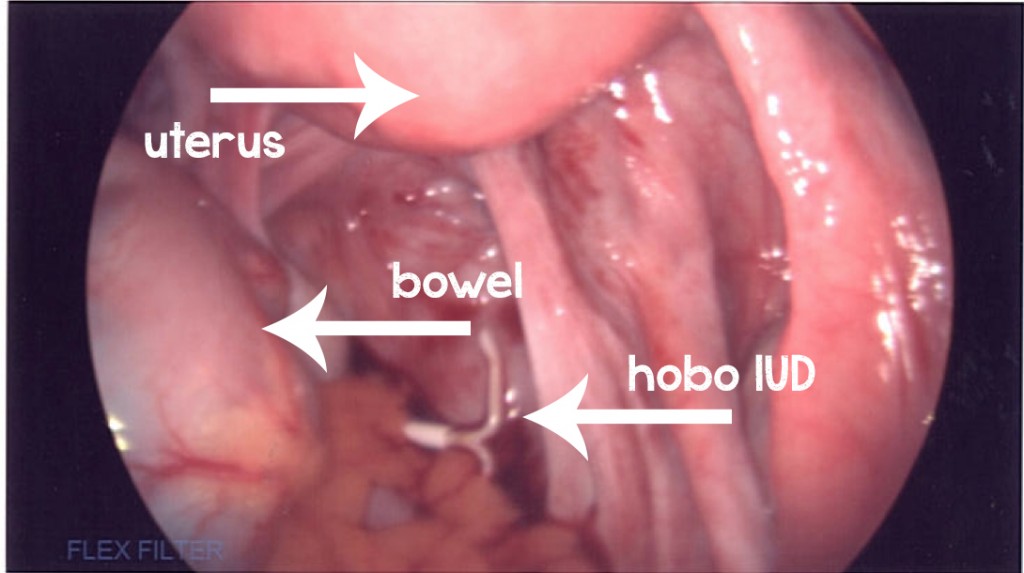 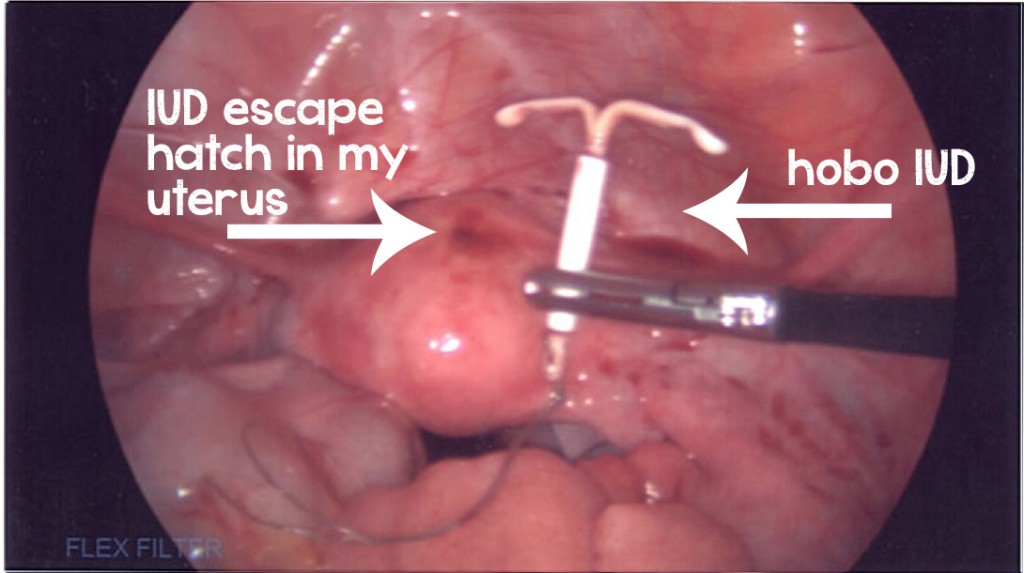 Landon’s Book of the Week – Party in My Tummy

Mann Boy Video Round Up