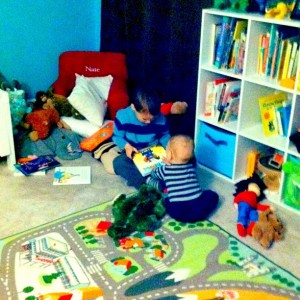 He fought the bath and…we won