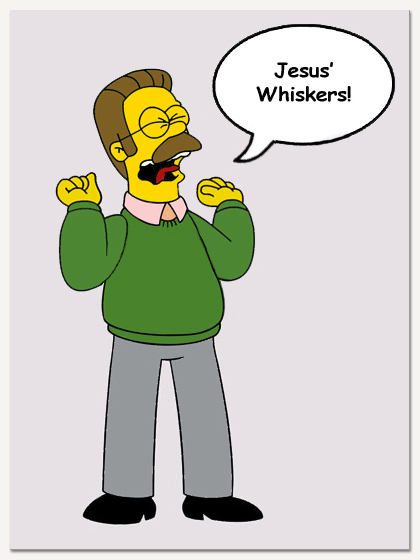 This week we were playing around giggling with Landon where we often fall down the toilet humor bandwagon. He is a 5 yr old boy. Boogers, farts, poop…it’s all comedy gold. He calls arm pit farts “chicken farts” and it’s pretty much the funniest thing ever when he tries. Smelling his own stinky feet is a special kind of cackle. I have accepted this. It’s really harmless. We try to make sure he isn’t being rude with his words and roll with the rest.

Until yesterday when I jokingly said “stop scratching your butt”, he said “mommy, butt is a potty word and we don’t say that”. Ummmmm since when? You told me “mom I’m going to put my butt on you” at bedtime last night, I’m pretty sure. He never mentioned it again and I am pretty sure he said it later but it kinda pissed me off.

Butt is not a “bad word”. I am open to everyone’s thoughts on these kinds of parenting dilemmas but really? Butt? It is a shortened form of the ACTUAL THING. Why is this a thing? I’ve been at the park to hear the parent say “well SOME people let their kids say it”.  Yup. That would be me. Ruining America…one butt at time.

They are just words. As the adults, we have decided words have bad connotations. This isn’t calling someone an asshole or dropping C bombs on people. Once again, we don’t want rude words (no matter curse words or not) to make a person feel bad but my kid saying “I fell and hit my butt”? Yeah I don’t see it.

The grown ups have to make their own stance. I get it. Some curse (HAND IN THE AIR) and some don’t. I don’t in front of the kids and I’ve never heard either of them say one mistakenly (that’s right, all you commenters giving me shit about all my cursing…I keep it in check :P). But even with that, I often ponder “why do we decide words are bad?” My kid says “rats” compared to “damn”. Why do I really care? what is the ultimate difference besides society has dubbed it a “bad” word.

What are your thoughts on “bad words” and will this change in the future (new words added, getting comfortable with old)?

The Story of Nighttime Potty Training

Living Up Christmas with a 2 Year Old

11 thoughts on “In Defense of Butts”