To honor the hilarious Bo Burnham and his new song Words Words Words, I want to report on about LT’s vocabulary…er…things that sound like words :). In the past 2 weeks we have got

So now we have to watch what we say. Funny…I know.

Other high notes, he has learned: 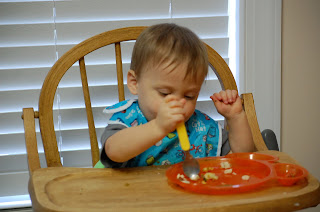 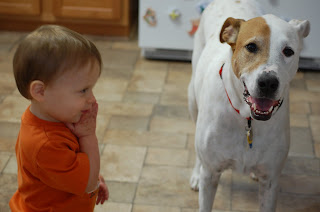 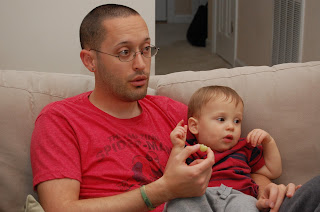 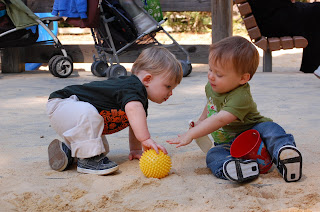 So exciting times mixed with some frustrating times. We just had a horrible teething day recently and that sucked. He got hand foot and mouth and that sucked but he wasn’t too bad…just thirsty from the blisters in his throat. Anyways….that is my quick update. More to blog about including my hunt for an awesome park around town and OUR NEW PORCH. Supposed to be done on Friday…cross your fingers.