Yesterday, I asked the question

QOTD: How do you use favo(u)riting in twitter? What does it mean to you?

The resounding answer was what I kind of expected. People use it as a “Like” button but more so as a bookmarking for later. Along that same line, a lot mentioned their intent was for it to be a bookmark for later but they seldom followed up. It got lost in the shuffle with good intentions dripping from it.

So I immediately thought ” This is solvable…like really easily”.  IFTTT to the rescue, once again.

Quick overview: IFTTT is a web automation service basically to connect all your shit. Twitter to Facebook. Email to RSS. Weather to text. For real….go read this damn post. I’ll wait. OK, welcome back. Got it? Good. Here we go. Crash course time.

Let’s say you see that Huffington Post article about the best baby animal videos of the week and ZOMG I HAVE TO SEE THOSE BABY PIGS AFTER THIS MEETING! What do you do? Well some of you admitted you would favorite that sucker for later. And that works just fine. Later you go into your favorites and dine on the awesome of the internet, one BuzzFeed article after another. But if you are like me, you forget. Twitter is busy…like stupid busy and I just lose track.

How about send it to your favorite reader? YOU ARE IN LUCK. IFTTT has tons of recipes to get it there. Here are just a few:

“But Brandy, I don’t use something fancy like that!  YOU ARE TALKING OVER MY HEAD!!!!” No fear, there are “lower tech” options as well:

Voila! Creating recipes is really simple and user friendly as well. You might find your wanna do something else. Happy favoriting! 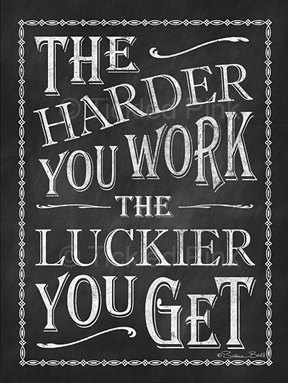 Thoughts on Hard Work and Being Sexy

Why Girls Can Code Even If Mattel Doesn’t Think So